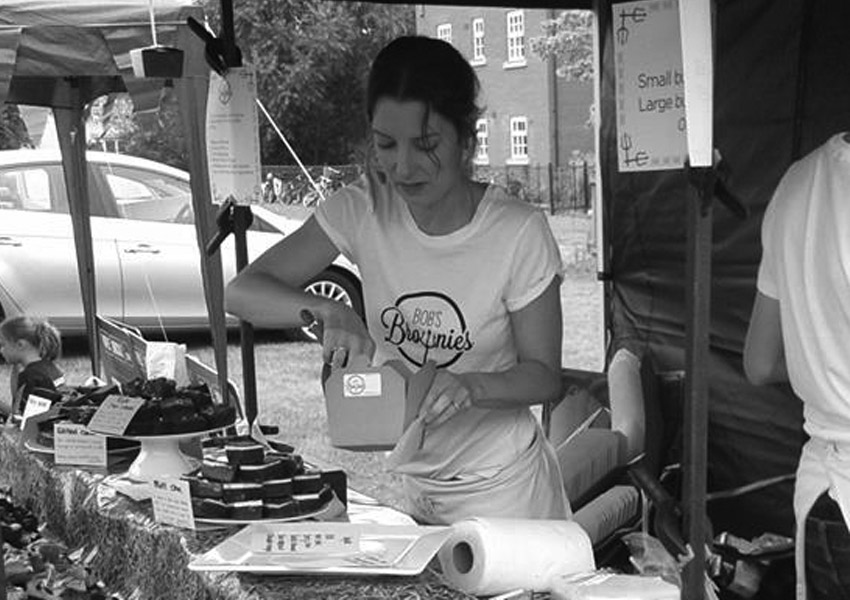 Roller skating and run loving former chef. Being a sporty type has also led to the discovery that Brownies are in fact just about the best recovery fuel ever. 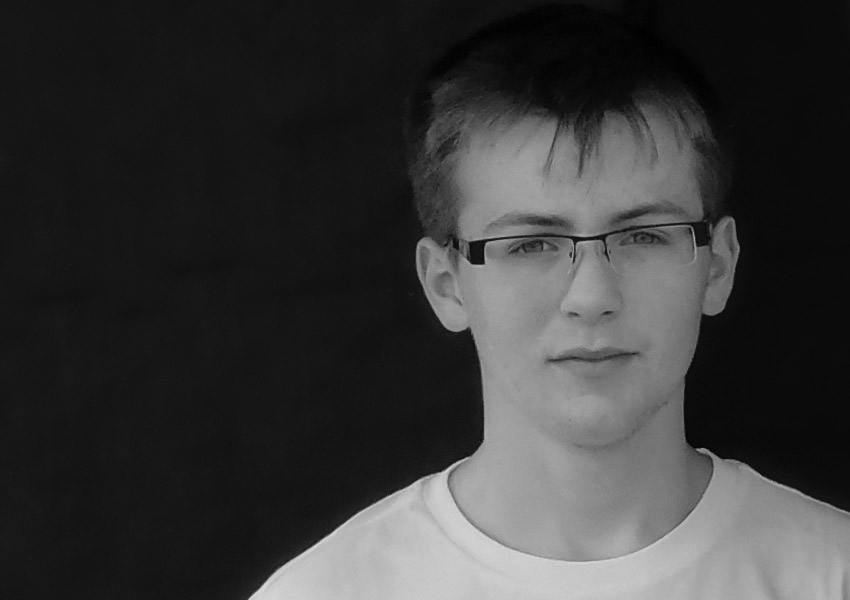 When it comes to reinventing the known universe. Will is a legend. That reinvention might not hold to accepted laws, but in Quantum Theory, it isn’t as half-baked as it sounds (until you cause it to exist by measuring it). Also known to sometimes forget which Brownie goes in which box. 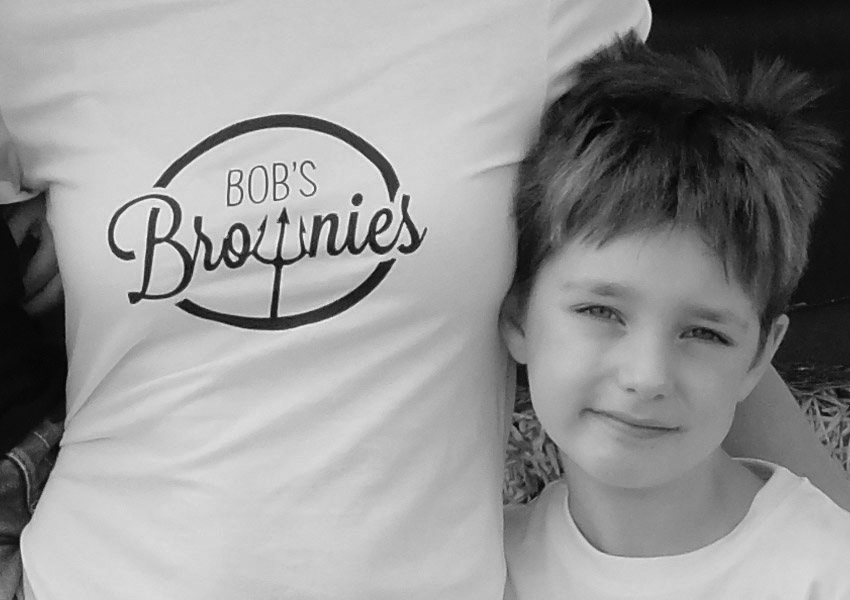 One minute the most wonderful articulate boy with a creative streak the width of Wiltshire. The next minute he can be a Brownie devouring beast. Draws a wicked Ninja, has an uncanny level of skill with Lego and Kragle, and is our most brutally honest taste tester on the team.

We love making brownies, and have done for years. We had our ‘ping’ moment a few years ago after taking a couple of batches to a friend’s party and realising that people weren’t eating them out of politeness… It seems that the perfect brownie is a bit of a black art!
One ponderous dog walk later, Bob’s Brownies was born. We took our original recipe and started playing around with ideas for new varieties, eventually including gluten free, dairy free and vegan brownies. Our friends were more than happy to help us decide which recipes worked and we were never without eager taste testers. We started off by attending farmers markets where we built up a loyal following and made some great friends. Then, after taking some time out when baby Bob was born, we decided to try selling locally through social media. It worked, and we continue to stay in the warm and avoid those early morning market starts (although we do miss markets on nice days). So now we have a fantastic local following and are also sending boxes of Bob’s all over the UK, although they’ve also travelled to France, Germany, Italy, Canada and USA.